WPForms vs Gravity Forms: Which WordPress Form Plugin is Best? 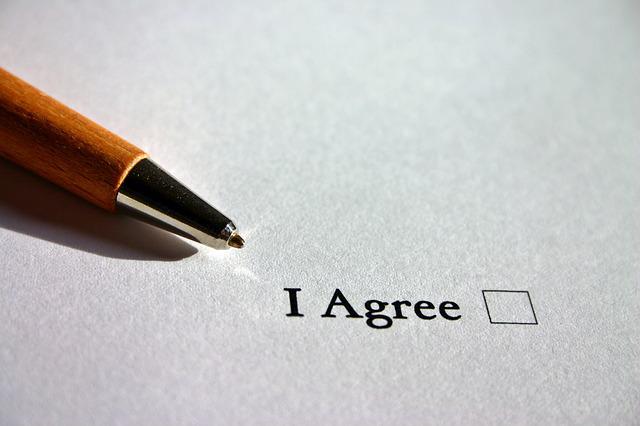 WordPress forms are essential and are required by every website. You can find plenty of options in WordPress forms because it is a significant thing for your website and it leads to more conversions and traffic too. This is why users don’t skip it. But one thing that delays their process is finding the right one for their website. Selection of one form from the pool of options is a difficult task and WPForms and Gravity Forms are really great choices which you have come down to.

These two popular WordPress site forms are a choice of many webmasters and professionals. Both these WordPress forms have their advantages and drawbacks. But choosing either of them would not be a mistake because they are fantastic and can always be beneficial for all users. Even their pricing and plans are different, so there can be a shift in the decision on budget merely. Without discussing these, two WordPress forms let’s start the detailed differentiation to make a better decision.

When it comes to users’ experience, none of these forms gives them a hard time with their users. They are quite easy to use and can be learned in no time. Integrating with other block editors is something they do well. They have a simple interface. Earlier Gravity forms had a little different interface, but with the recent update, they had a drastic change which made their interface as good as WPForms.

With this new design, they have cut to cut competition. You will find many ready-made form templates to use for creating forms. Gravity Forms believes in creating the form from scratch with all the options of customization, but having some templates ready to use makes the task easier, especially for the newbies.

Integration and automation are a significant part of the selection process. It is necessary that you take this into consideration. It is not wrong to say that both these WordPress site forms have good integration. They ‌integrate with almost all the third-party forms. They even provide you with the allowance to set the automation.

The automation is easy with the third-party application with no hurdles or complications. Though they both have great integration and Automation, you ‌see that the list of third-party Gravity forms allowed is ‌longer than the WPForms. The direct slack integration is also a plus point with Gravity Forms.

One of the Unique Selling points for both ‌forms can be the extension. It is true that these WordPress site forms are truly unique and have great features, but they have their own setback and to get more enhanced features, you need to go to other plugins for an extension. Both ‌forms work well with third-party applications, but Gravity Forms has a little edge over the WPForms. It is because you will see that they have many extensions nicely designed for performing useful tasks.

After this blog, you might have understood the basic features and the functionality of these WordPress site forms. Both choices are Greta and there is no saying which one is better than the other. They have their own benefits. You can select one based on what you want from the form of your WordPress website.
One who is looking for a basic solution for their contact form needs can join the WPFrons team blindly. They have a free version and are amazing form plugins. But Gravity Forms have advanced features as a site form with more complicated features. So the ones who want an upgraded form should choose Gravity Forms. 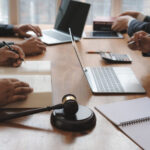 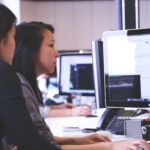 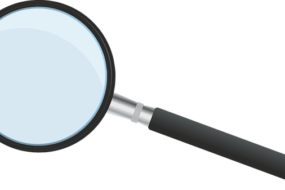 How to Find Free Images for Your WordPress Blog? 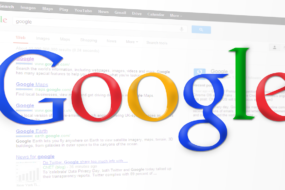 What is SERPs? A Simple Guide Search Engine Results Pages?

What are Rich Snippets? A Complete Beginner’s Guide?